Importance Of Infrastructure In The Economic Development

Importance Of Infrastructure In The Economic Development

For the nation to have quicker economic growth and less poverty, infrastructure is crucial. The right infrastructure, including functional ports, airports, railroads, and roadways, is necessary for the Indian economy to integrate with other economies across the world.We can describe the infrastructure in the context of all essential domains of our society, workforce, economic platforms, and our being in particular. The foundation of both local and international trade, as well as industrial and agricultural production, is infrastructure. It is the core organizational and physical setup needed to operate a profitable business.Basic infrastructure includes things like systems for transportation, sewerage, water, education, health, and clean drinking water. It can also include things like monetary systems. 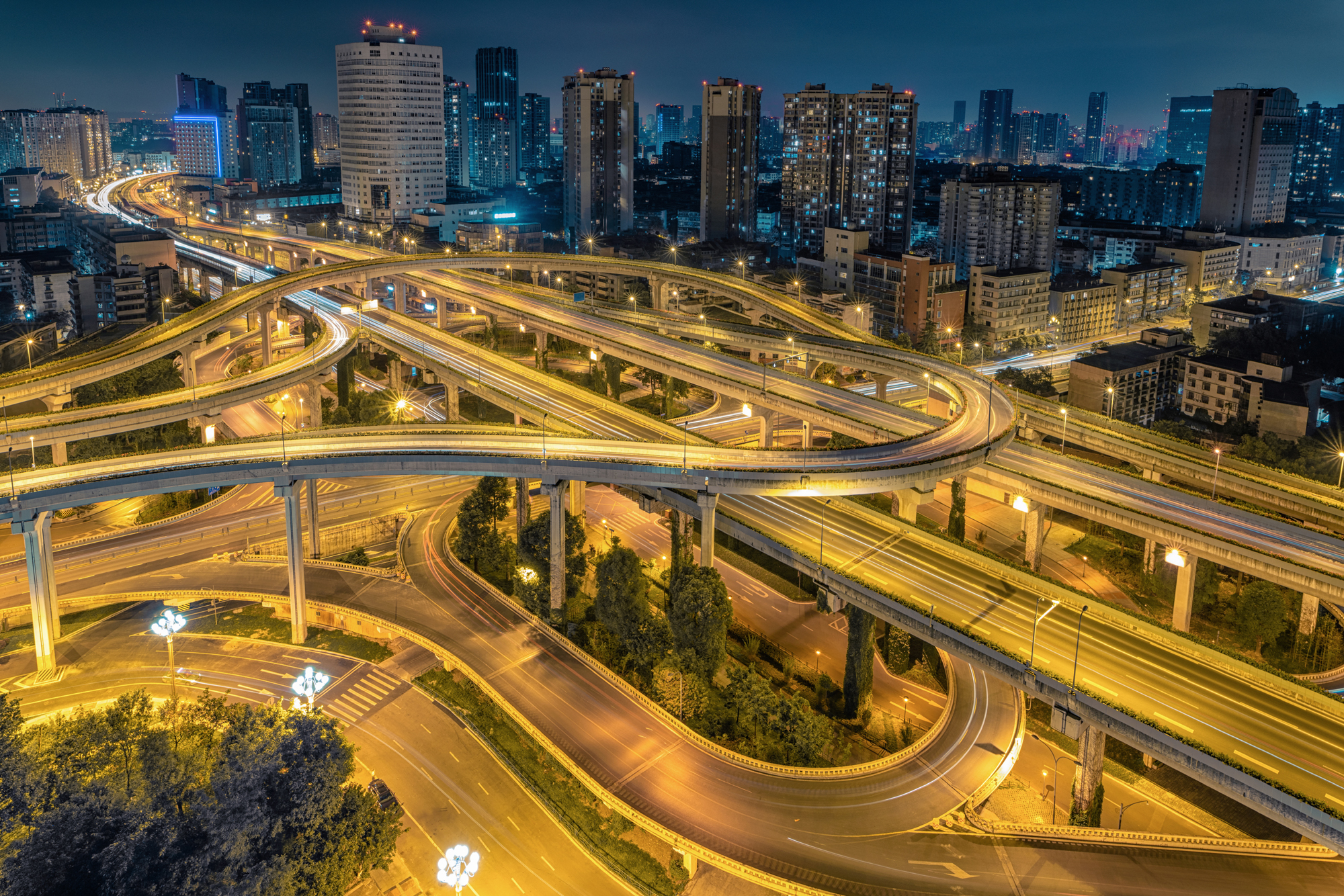 A nation's infrastructure directly affects the development of its economy and society. Many industrialized nations have experienced major advancements as a result of the huge expansion of their economic and social infrastructures.A robust infrastructure makes the working process easier, which boosts productivity.The following elements make up infrastructure:Roads and vehicular traffic; Energy and the resources required to produce it, such as coal and oil;Using trains;communication, especially in the telecommunications industry;airports, ports, andA crucial part of the infrastructure supporting agriculture is irrigation.

Inclusive Growth:It must be emphasized that for inclusive growth as well as for quicker economic growth, adequate infrastructure is crucial. The country would have lessened poverty and narrower income gaps as a result of inclusive growth.

Industrial Development: Micro, small, and medium-sized businesses (MSME) are distributed across the economy, and in order to compete successfully with large-scale businesses, they need access to reliable, high-quality infrastructural services for their production and growth.A lot of MSMEs frequently construct portions of their own infrastructure, such as mini-power plants or generators. Large-scale firms may also choose to set up shops close to ports and transportation hubs where the required infrastructure is available.

Agriculture development: The expansion of infrastructural amenities including irrigation, rural electricity, motorways, and road transport will help agricultural growth and the creation of agro-processing businesses.These basic infrastructure facilities will help farmers and owners of the processing sector access inexpensive raw materials, fertilizers, and other inputs, as well as help them deliver their goods to marketplaces in significant towns and cities.

Trade: Access to high-quality infrastructure increases economic productivity while bringing down costs for companies. Furthermore, improved transportation infrastructure not only facilitates economic development within a nation but also fosters international trade by bolstering ports and airports. According to World Bank estimates, developing nations invest about equal to 20% annually in new infrastructure, including telecommunications, irrigation, electricity, water, and sanitation.

Investment: They also guarantee price stability on the market. Economic infrastructure ensures that labour and capital may move freely inside and outside of the economy. Infrastructures enable numerous work opportunities and job generation. This will promote the flow of investments into the economy.They contribute significantly to national defence as well. For the sake of national defence, military and defence infrastructure development are essential. Infrastructure development for border highways is also crucial.Infrastructure for transportation, communication, and telecommunications helps to break down the nation's economic isolation. They serve as a sizable and vital source of income for the government. Economic commerce will necessarily increase as economic infrastructure expands.

Infrastructure development is crucial for a country's quick economic growth and decrease of poverty. India has a strong core infrastructure network that includes sewage, water, electricity, and communications. However, historically disadvantaged neighbourhoods and rural regions lack the same quality infrastructure as established towns due to significant socioeconomic disparity. The basic distinctions between these communities affect India's economic development in addition to the lives of the residents.

Enter your e-mail and subscribe to our newsletter. Keep up-to date with latest property news arround the globe.